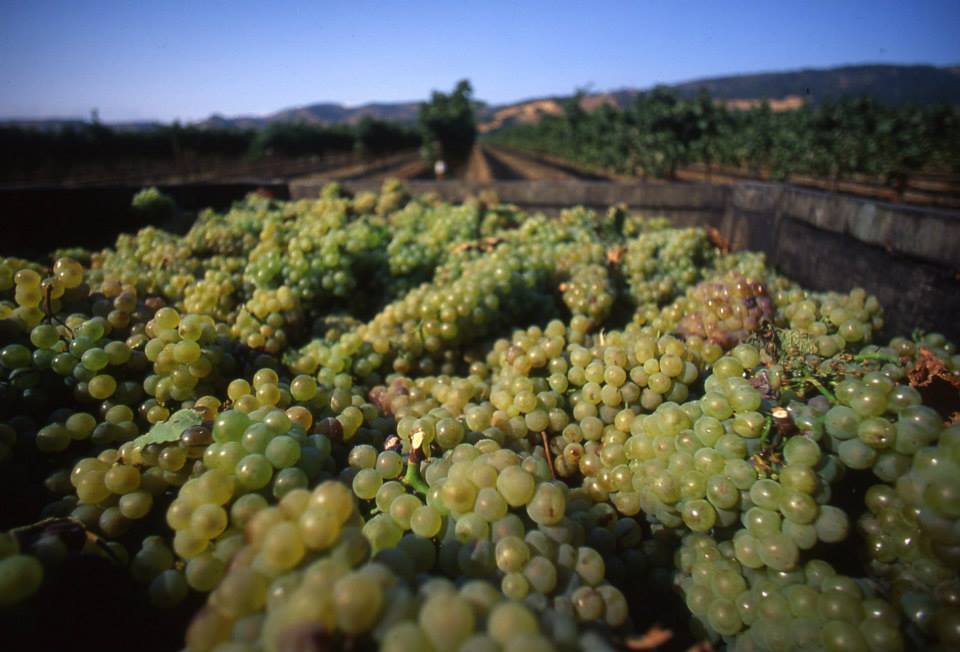 Have you discovered one of Suisun Valley’s newest wineries?

Seven Artisans Winery opened the doors to its tasting room at 4341 Abernathy Road in July and celebrated its grand opening in late August. Owned by longtime friends and business partners Jeffrey Miller and Richard Burnley, Seven Artisans is open Friday through Sunday and has seen a growing number of visitors this fall due in large part to the magic of old fashion word of mouth, especially in Fairfield and Suisun Valley.

“Everybody that comes here buys wine,” said Miller, a former attorney who is now a very hands-on grape grower and winemaker. “Everyone likes the wine. The real issue for us is just getting people to walk through the front door. But that’s really an issue for Suisun Valley in general. There are people who live 10 minutes away who have no idea Suisun Valley is here. They will drive through and go straight to Napa and that’s very frustrating.”

Both Miller and Burnley live in Napa County. Miller and his wife, Beryl even have a small vineyard on their property. But when the two partners first entered the wine business, it was the Suisun Valley grapes that caught their eyes.

“We’ve been making wine in Suisun Valley for many years now,” Miller said. “Our first vintage was in 2006. We’ve done a couple projects with grapes in other areas but primarily we’ve been in Suisun Valley. 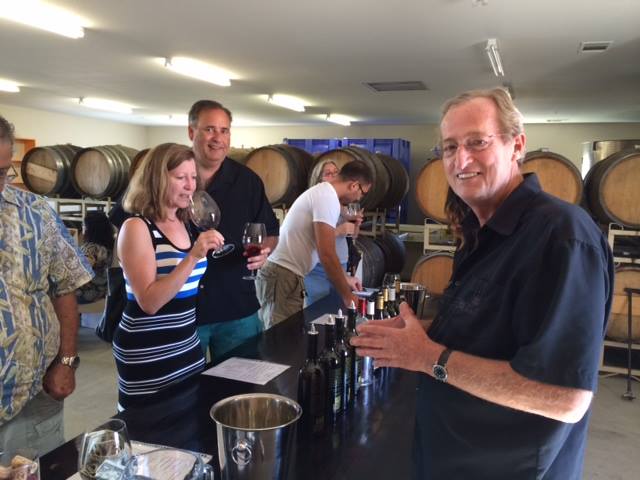 Although they owned over 40 acres of vines in Suisun Valley, Miller and Burnley never had a tasting room until now. Their initial business plan, back in the early 2000s, was to distribute wine nationally. They had two labels, Red Cote and Sly Dog Cellars, tailored to national distribution.

They did see some success in the venture but the recession hit them – and their distributors – hard.

“The recession really whacked our small distributors, who were our bread and butter,” Miller said. “Most of them ended up going belly up. Since national distribution wasn’t working out so well for us, it was either fold the tent up or try to make it work on a more local level.”

The two have wanted to open a tasting room in Suisun Valley for three years now. Their current tasting room site became vacant two years ago and they would have moved in then if they could, Miller said. But there were many permits and approvals needed at the federal, state and county levels.

“As soon as we got our final approval, we opened, really in a matter of days,” Miller said. 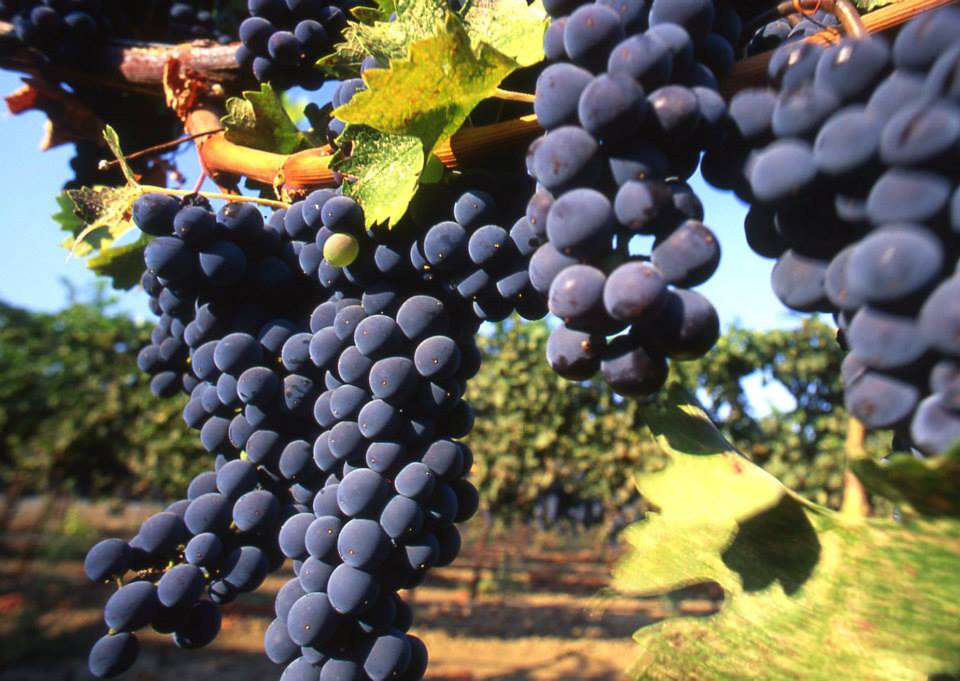 In addition to the Red Cote and Sly Dog wines, they have also introduced the Seven Artisans label, geared specifically to local distribution. Altogether, the winery carries Petite Sirah, Sirah, Cabernet and several Merlot based wines, as well as the company’s best-seller, the Monte Pulciano. Seven Artisans is the only winery in Suisun Valley to carry this type of wine.

“It grows really well here and it makes a medium bodied, fruit-forward, very food friendly wine,” Miller said. “It’s our best-seller. In national distribution, you can’t sell it because people couldn’t taste it but now, people are saying, ‘wow, this is really good.’”

After having a rough start in national distribution, Miller said Seven Artisans Winery is now very excited for the future. They hope to plant a vineyard on their property and look forward to introducing even more guests to their tasting room and wine.