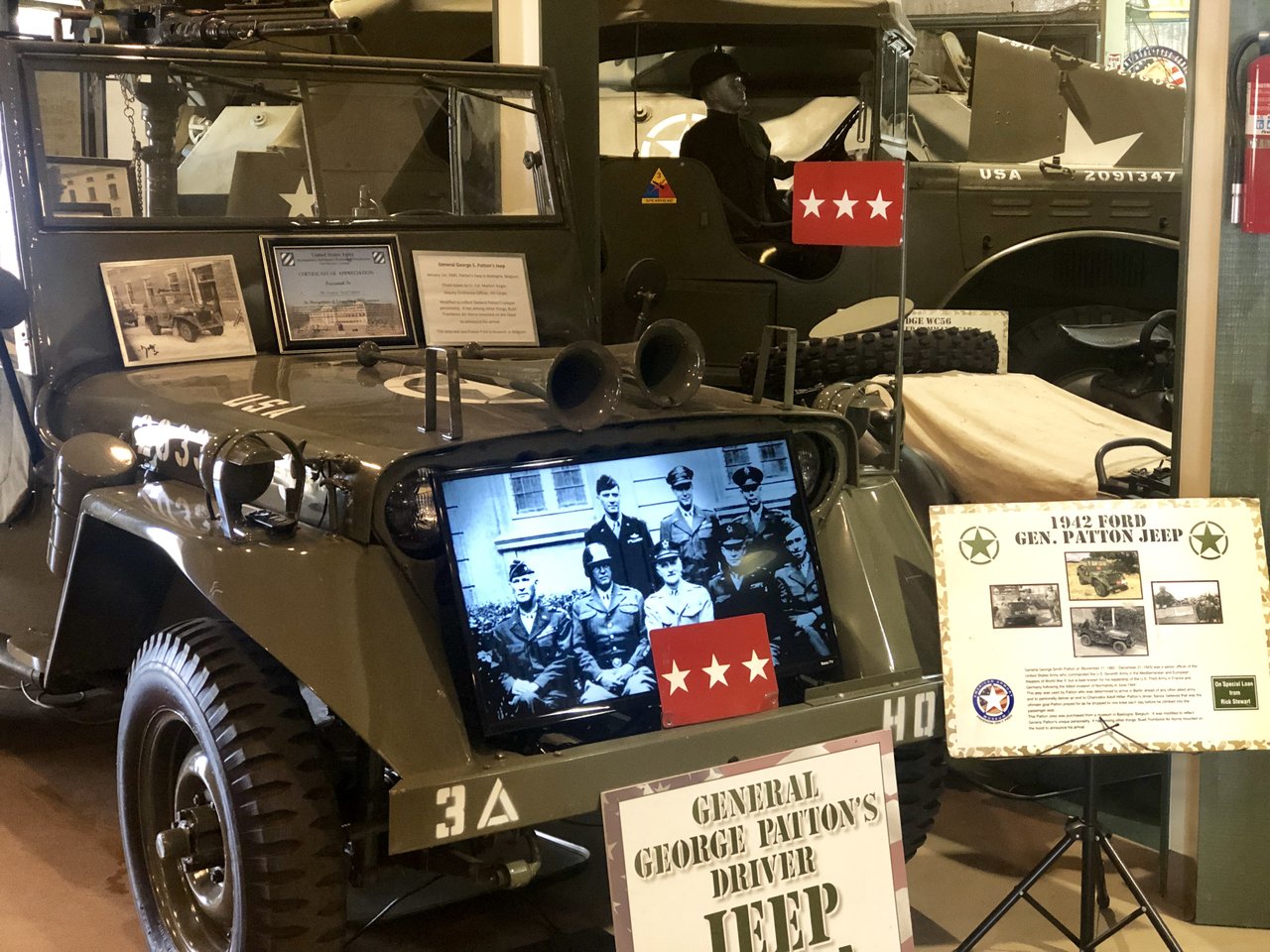 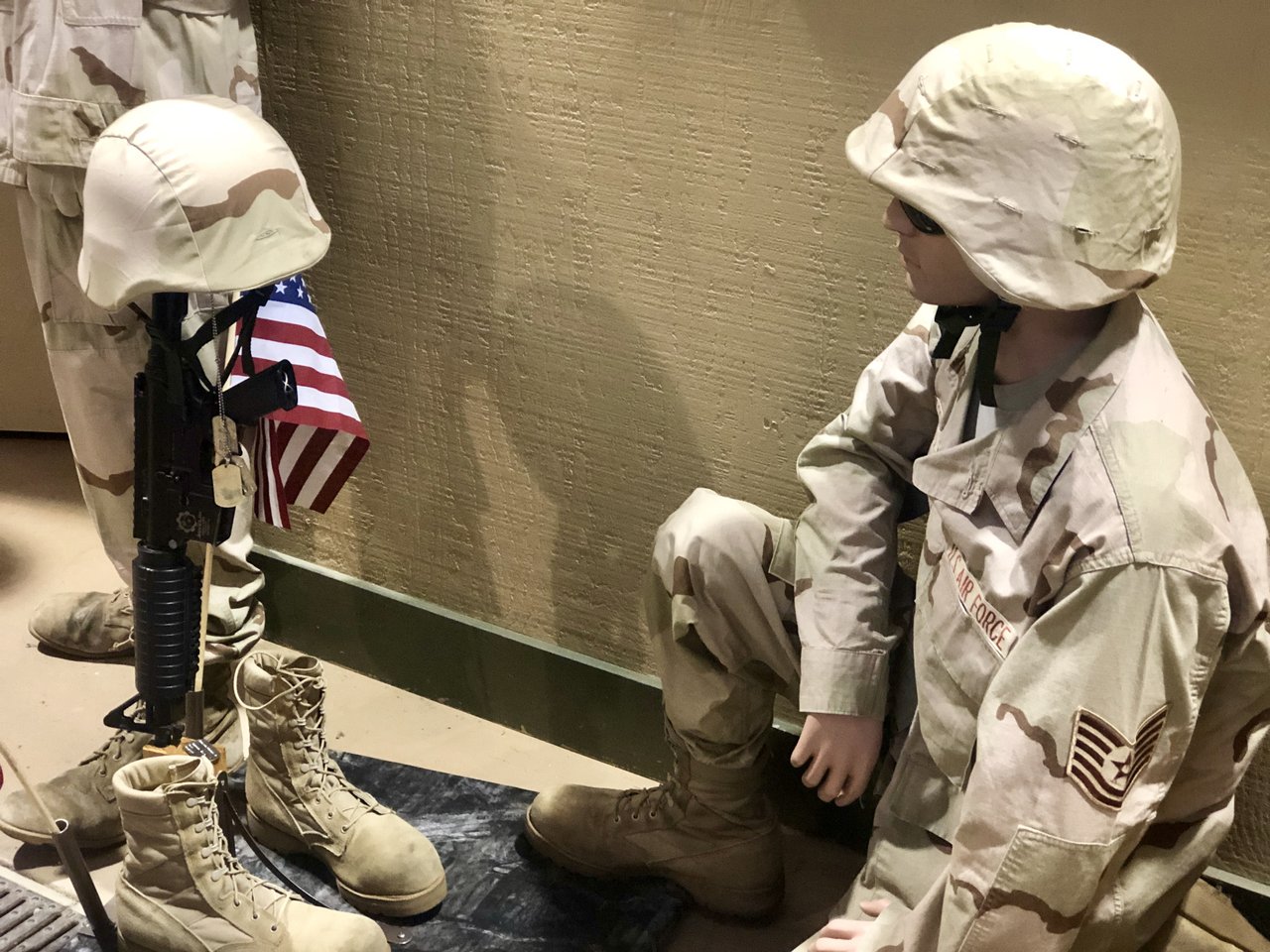 The American Armory Museum is proudly bringing history to life for its visitors with an impressive display of military vehicles and memorabilia that dates back over 100 years.

The museum, located at the intersection of Abernathy Road and Suisun Valley Parkway, has over 60 vehicles on display between its large yard and indoor showroom, many dating back to World War II, the Korean War, and the Vietnam War. The superstar of the fleet is General George S. Patton’s 1943 Command Jeep. The museum also includes a World War II Achilles tank, one of only six remaining in the world, a Marmon-Herrington tank, one of only three in the world, and a 1942 Harley Davidson XA, one of 30 remaining of the 1,000 that were produced. There is also a 1918 Harley Davidson, an Israeli M-5 Half Track Armored Personnel Carrier and a giant Super Mack.
Visitors have the unique opportunity to see each and every vehicle up close and even climb inside some of the larger ones for photos. The showroom is also full of memorabilia and flags. There is a “Fallen Soldier” display donated by an Air Force veteran once stationed at Travis Air Force Base, and people can leave dog tags to honor a loved one. An original American flag, now tattered at the edges, dates back to the Civil War. Mannequins are dressed in original or replica uniforms and have been strategically placed in vehicles and around displays to add authenticity to the visitor experience.
The museum is open Wednesday to Saturday, from 10am to 3pm at 4144 Abernathy Road.

So much to see and do in Fairfield in just two days! The American Armory Museum has over 60 vehicles on display between its large yard and indoor showroom, many dating back to World War II, the Korean War, and the Vietnam War