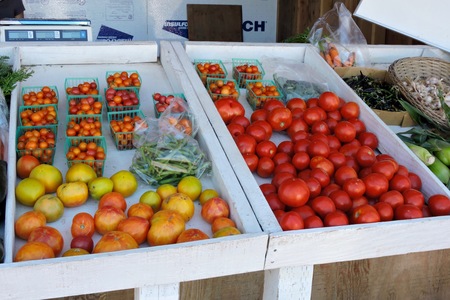 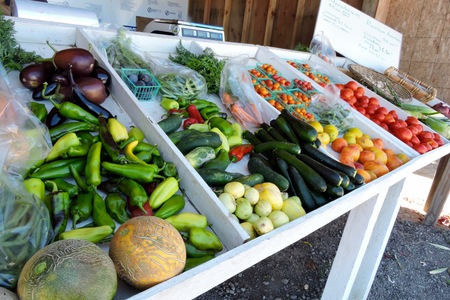 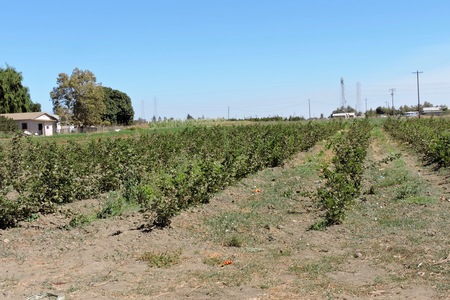 Add To My Trip

Robledo Produce, a family-owned farm stand in Suisun Valley, typically opens every year in April or May. Depending on weather, the season will last until September or October. The stand is open seven days a week. It is located on the Robledo family’s six acres of land on Russell Road. A variety of produce is sold there, ranging from strawberries at the start of the season to tomatoes, peppers and cucumbers later in the summer.